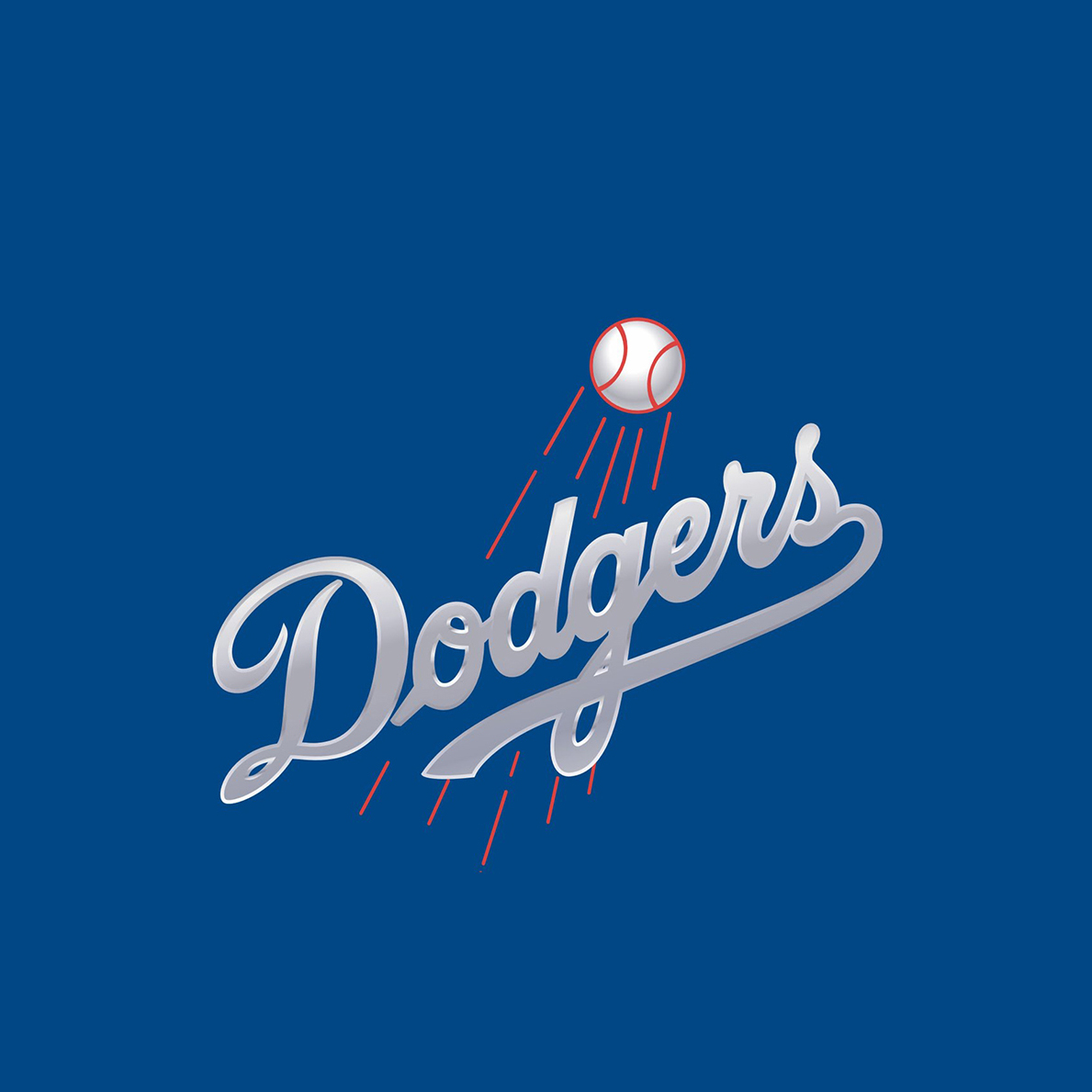 On the 21st of March 2014, Sydney Harbour Exclusive hosted the entire franchise of the LA Dodgers major league baseball team which are the highest paid sporting team in the world. The event was a huge success and after the cruise we were offered 4 complimentary tickets to the official opening game of the 2014 Major League season – The LA Dodgers Vs Arizona Diamondbacks at the Sydney Cricket Ground.
William Kozma the director of Sydney Harbour Exclusive attended the game with 3 guests and was seated in the Dodgers family section 4 rows behind the dugout. After the game he joined the LA Dodgers team along with family to an after match drink where he had memorabilia signed by League Star Adrian Gonzalez along with Hall of Famers (please see the image of the memorabilia framed below). William will be arranging game fishing trips on the Great Barrier Reef for some of the players after their busy season finishes.

Sunset dinners onboard the elegant Phoenix One mot

Wishing you many happy returns this Christmas and

For all seeking their Bond ambitions, look no furt