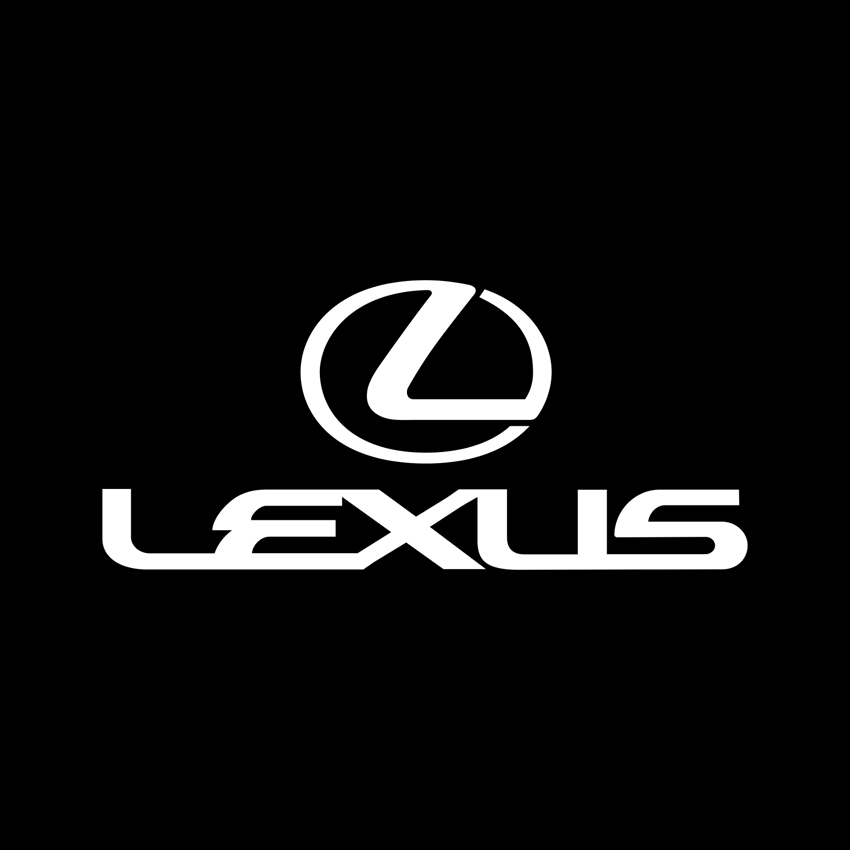 Sydney Harbour Exclusive were approached by Lexus & CI Events to host a dramatic product launch of the newest luxury vehicles Lexus had to offer in 2013-14. The charter was over a two day period on Sydney Harbour and Lexus had positioned its best vehicles around the Harbour at particular locations. Each VIP guest and media test drove each vehicle around a specified Sydney circuit so to speak, dropping off at the next location and Quantum was doing several transfers on the Harbour and acted as the main base.