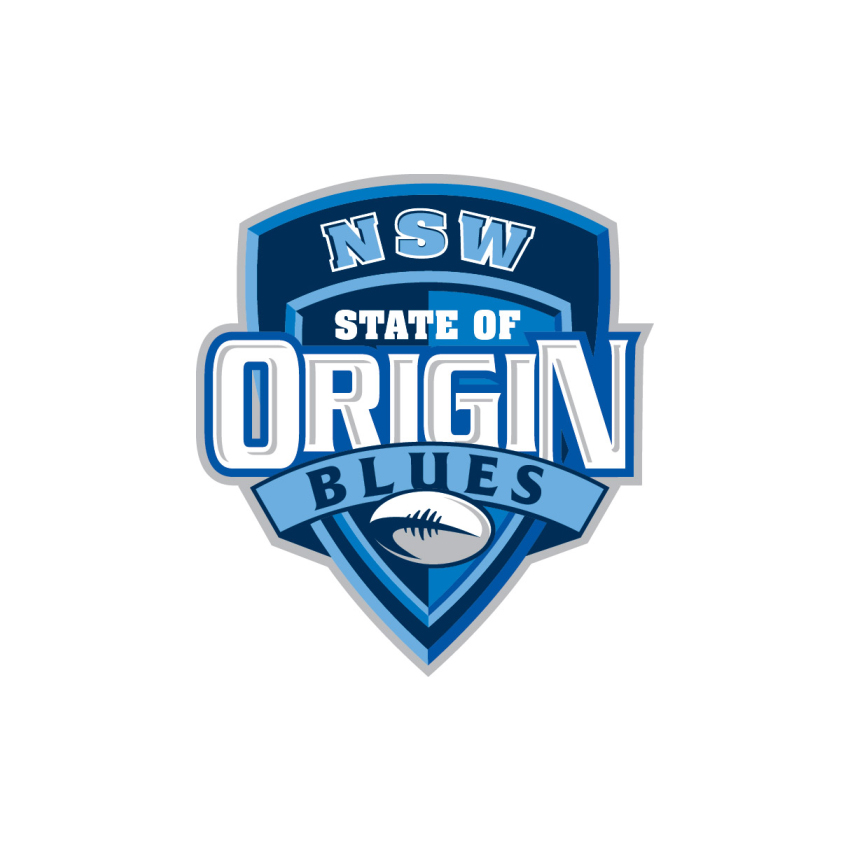 Sydney Harbour Exclusive Director ‘William Kozma’ was invited to join and travel with the NSW State of Origin side for three days for game 3  in Brisbane of the 2014 series due to his dealings and business within our industry with Joe Elias whom is a major sponsor of the NSW blues.

Tuesday entailed a few quiet drinks at the team hotel in Brisbane with NSW origin previous players, coaches, staff and media. On Game day William travelled on the team bus to Suncorp Stadium in Brisbane under police escort. If you have ever wondered what it is like sitting next to the players it was complete dead silence and you could cut the tension in the air with a knife!

William had access to the dressing rooms watching the team warm up before the game which as a huge adrenalin rush, we were seated on the sidelines with the trainers and players, access in the dressing room at half time and the celebrations after the game when NSW won back the trophy!

An experience that money cant buy!

Sunset dinners onboard the elegant Phoenix One mot

Wishing you many happy returns this Christmas and

For all seeking their Bond ambitions, look no furt